Rishi Sunak gives £1.5 Billion to the UK’s arts and Theatres, but refuses to give NHS emergency funding – on its 72nd Birthday! 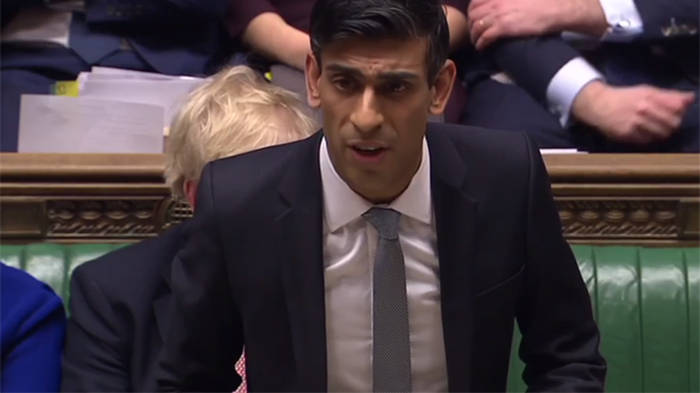 Chancellor Riski Sunak has announced a £1.5 BILLION rescue package for Britains struggling theatres, music venues and museums; however, this comes as Sunak is accused of breaking his promise to give the NHS ‘whatever it needed’ in the fight against COVID19.

The FT reported that ‘Mr Sunak has accepted’ the argument made by Britain’s artistic leaders’ and can now see how Coronavirus could ‘devastate’ he UK’s arts and culture world.

Oliver Dowden MP is reported to have secured the money from the Treasury, which includes £880 Million worth of grants to cover the next financial year. The funding will also be supplemented by £270 Million of loans that can be issued to businesses. Government announced the emergency money will be shared out between theatres, museums, galleries and independent cinemas.

While the news of emergency funding comes as a relief to the almost 2 million workers within the art word; the list of sectors which need emergency from the treasury help grows by the day.

The emergency theatre funding comes in the midst of a growing argument between Rishi Sunak and the NHS.

Healthcare bosses claim a £10 Billion funding injection is needed so hospitals are prepared for winter and the inevitable second COVID19 wave. However, Government are refusing to pick up the contract which enables operations, including cancer-surgeries, to be done in private hospitals during the epidemic.

NHS bosses have warned Government that without the additional funding the NHS will not be ready for winter or a second COVID19 outbreak. Doctors have also warned that without the assistance non-COVID services, such as cancer testing, will remain on hold with backlogs growing every day.

Actors and theatre owners have rejoiced at Sunak’s decision to save their industry, however, many have been left wondering if government are only interested in putting out the fires they think will earn them the most publicity points. NHS Bosses will have to wait until Wednesdays mini-budget to find out if the chancellor will stick to his NHS promise and give it ‘whatever it needed’.

What do you think? Was this a good move, or should the chancellor have different priorities?