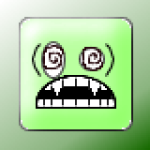 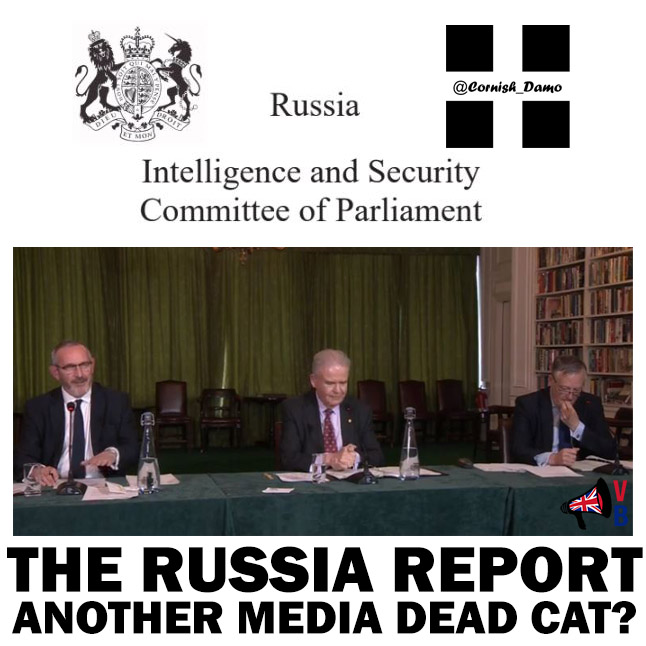 With most of the media, bubble focused on the Russia Report, it is easy to forget about the stories. Today, Damo gives us his opinion on the media’s coverage of the report and whether it has lead to other, more important stories being ignored.

So the Russia report is coming out today and of course, it’s the one thing the media are talking about. As is so often the case with a single news story dominating the headlines, it’s often what is going unreported that is more important.

The dominant story gets all the attention, whilst something else slips under the radar. It gets referred to as a dead cat. If you can imagine someone throwing a dead cat into a room, no matter what people were talking about before, now all they’ll talk about is the cat.

If our media in this country did their job properly, they’d ensure everything was covered, but they act like energy companies – when one puts bills up the others all seem to copy! Same goes for news stories – its lazy journalism. This is why left media are so important and why they should be embraced over the establishment press – because they cover what matters.

Last night parliament voted on the govt’s trade bill. An amendment was laid down by Caroline Lucas and supported by Labour to exempt the NHS and care services from any form of foreign ownership or control in a post-Brexit trade deal, it sought to do what the vast majority of the country wants, to protect our NHS, because it’s ours.

Not only did every single Tory MP able to vote on this vote the amendment down, but they were also actually whipped to do so – the Tory leadership expressly instructed its MP’s to vote to put the NHS on the table as a bargaining chip despite repeatedly telling us it would never be for sale.

When members of his team can break the rules, as Dominic Cummings has; when members of his govt can act with impunity as we’ve seen recently with Robert Jenrick and none are punished, do you really think anything that comes out will make any difference?

With this amendment falling, we can lose control of what we pay for medicines, our confidential medical data can be sold off, the NHS can be sued if big corporations don’t like how the NHS deals with them, fundamentally the ability for the NHS to continue to be free at the point of service will be completely and utterly compromised. To all intents and purposes, it’ll be dead.

It’s not like we weren’t warned either, because Corbyn stood up in a press conference last year and waved the evidence around. What did the media do? Asked him where he got it. Not what was in it, but where he got it. Dimbleby’s son doorstepped him this week asking if HE was in collusion with the Russians over it.

Power being given a pass, whilst opposition is held under the magnifying glass, our media are truly the worst. You can do better than put up with it because the alternatives are there.

If you have a Tory MP and I do, you might want to drop them a line and ask them what the hell they think they’re doing by voting for this & for heaven’s sake, support online media instead!

Watch the video that inspired this article here!

Do you agree with Damo or do you disagree? Whatever your thoughts, head to our forums and let us know!