SHOCKING Revelation! R is above 1 in many UK Regions, AND RISING, while Government looks to ease lockdown! [Info in Article] 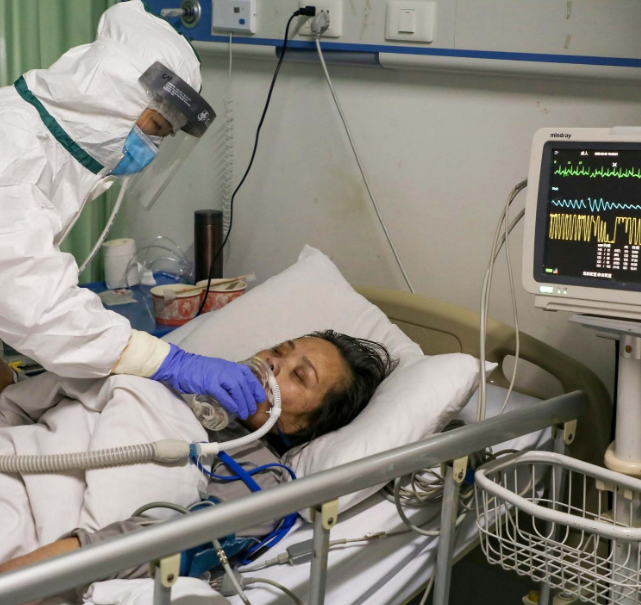 Manchester Mayor Andy Burnham has released shocking COVID-19 statistics from ‘Centre for Mathematical Modelling of Infectious Diseases‘ which shows the UK’s ‘R’ number is close to 1!

This revelation comes the day before Boris Johnson is set to announce a reduction in Social Distancing guidelines from 2-meters, to 1-meter; days after the UK Government dropped the ‘Coronavirus alert level’ to ‘phase 3’ following advice from SAGE.

Andy Burnham took to twitter this morning after discovering that the R number, which relates to the rate of infection, has gone “up everywhere apart from the South-East”. According to the statistics as of 10th June over 10 UK regions (including Scotland) had an R number of 1.0 or higher; with more than 20 regions R numbers sitting at 9 or higher!

In the Labour Mayors tweet spree, he also posted the statistics for the table which shows ‘East Midlands’ to ‘Humber’ from a week earlier (29th May). From this comparison, it is clear that the R number is RISING in all areas other than the south of England.

This shocking revelation on the reality of the risk the UK still faces from Coronavirus. This week, Government are set to relax social distancing guidelines and are looking to reopen pubs and social spaced.

Reports that ‘R’ in some areas of Germany is over 2.0; Americas ‘second peak’ beginning and now that many areas in the UK are at or very near an R number of 1.0 provide sober evidence that UK Government may be setting themselves up for yet another COVID19 failure; which will come with more death, suffering and lockdowns for the British public.