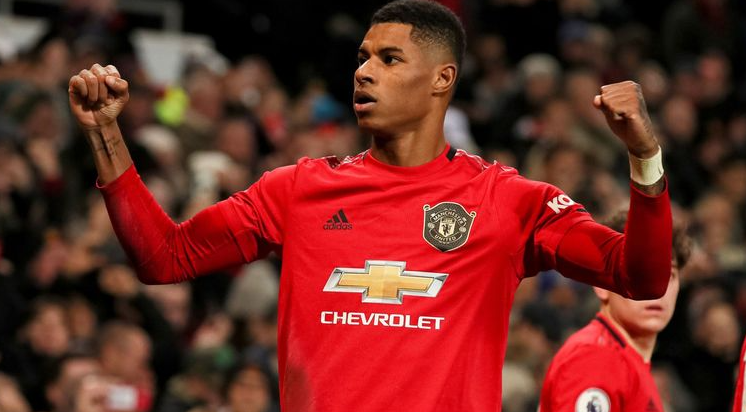 Sir Kier Starmer and the Labour Party have been ripped apart on social media this afternoon; after trying to steal Markus Rashfords victory over the Government on free school meals over Summer.

Rashfords ‘#MaketheUturn’ campaign stemmed from an open letter to all Westminster MP’s. Rashfords letter pleads with Government to change their mind on their plans to stop providing ‘free school meals’ during the summer. (We reported on this story this morning).

During the COVID19 pandemic, Schools across the country continued to serve school lunches during the recent Easter holidays. The government announced the u-turn this afternoon; schools in England will now continue to provide free meals to children during summer. This news will come as a relief to families who are currently out of work due to the COVID-19 pandemic.

As news of the Government u-turn began to come out of Whitehall, Sir Kier Starmer and other Labour’s social media accounts claimed victory! However, Labour had made no intervention on this matter until Rashford had spoken out on the issue. Labour had made no move to stop the vote from happening.

Labour’s claiming of victory for the work of Markus Rashford is a media own goal. Political influencers and commentators, on all sides of the political spectrum, have criticized Sir Kier for falsely claiming victory.