GIANT SPIDER burst out of the wall as Spider Season gets Terrifying! (Video included -Bring fire) 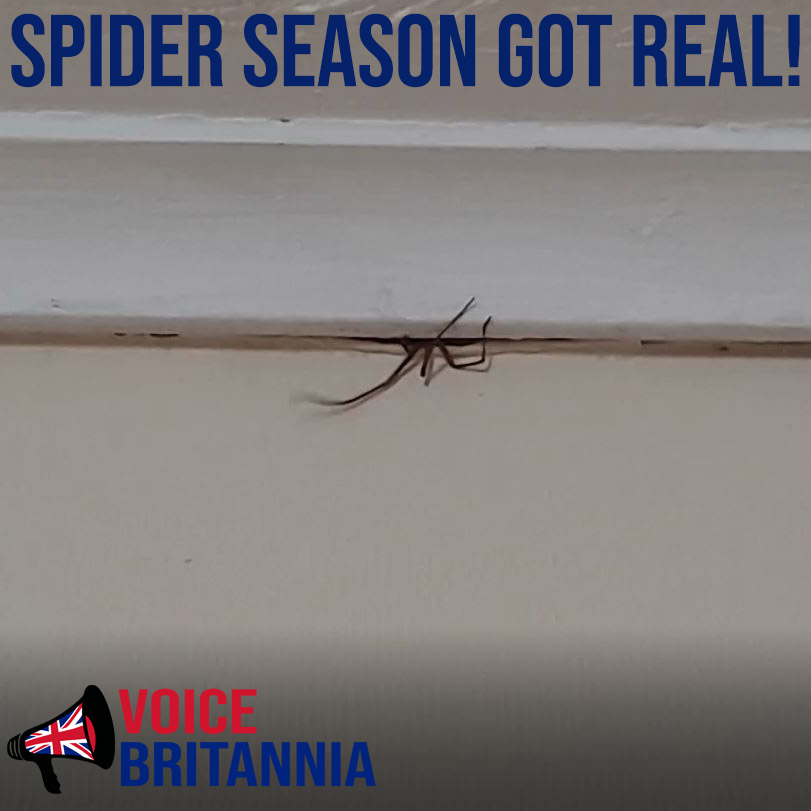 Spider season comes around every autumn and the UK’s arachnophobes live in fear as spiders across the country go looking for love; including the 12 CM long GIANT HOUSE SPIDER!

For one Scottish household, this year’s spider season took a strange and unexpected twist, when a giant spider appeared to break through a wall!

“I was just sitting watching TV and kept hearing this strange scratching sound. At first, I thought it was outside, so went to check but found nothing.

“When the scratching continued I started to think there was a mouse in the house. I turned around and saw these huge spider legs sticking out a hole in the wall; flailing around in a panic.

“It turned out that the spider must have got into the crack when it was small, then grew too big.

“In the end, I felt bad for it so I made the hole a bit bigger and it free.”

Spider season occurs every autumn in the UK and is due to the common house spider, one of the UK’s largest breeds. At this time of year, mature male spiders become sexually active and go looking for a mate.

The (Giant) House spider is one of the UK’s largest types, reaching as big as 12cm in length! While the House spider may drive arachnophobes crazy, in reality, they pose little threat to humans as their bite is only dangerous to those allergic to the toxin; and in most cases, they will only bite things they are going to eat or in self-defence.

The Spider in question was released into the wild. We wish the spider luck in its quest to find a mate; Although, if it found a mate, it is likely dead.