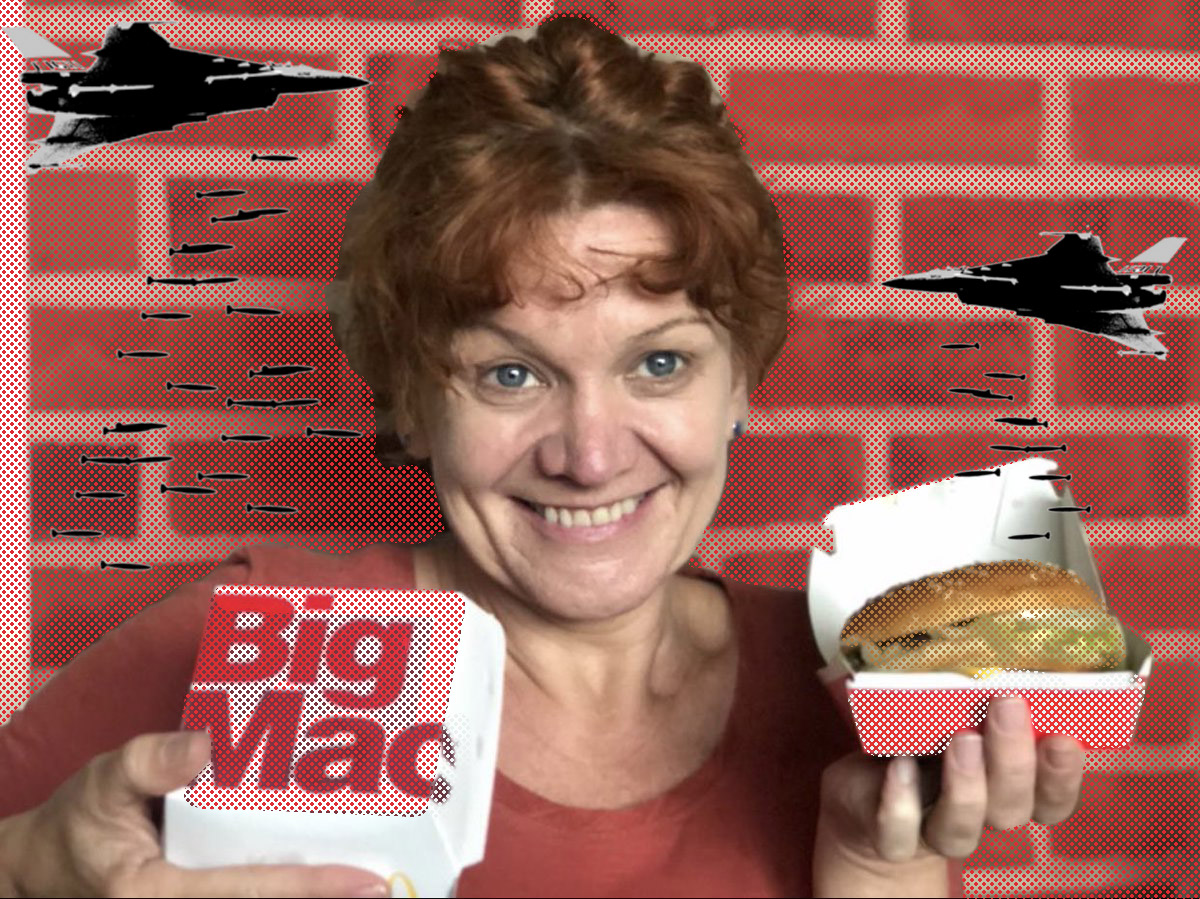 Today, Conservative MP for Wrexham Sarah Atherton took to Twitter to release a statement on what she feels is ‘The unacceptable boat crossings at Dover’. In the statement, Atherton claims the UK is experiencing a ‘huge’ amount of boats crossing the channel with the intentions of breaking immigration law.

While the letter is littered with legal inaccuracies, what is most apparent is the nasty scapegoat-led rhetoric which the minister has used. The claim that ‘unaccountable human rights lawyers’ do not have ‘the countries best interests at heart’ is not just unfair, but uncomfortable. Human Rights lawyers are helping people who have a legal right to come to the claim asylum; these advocates are exercising and upholding British / International law to the letter!

Any rhetoric which talks about ‘the enemy of the people’ is disturbing, as it can be directly traced back to Nazi supporting media.

The final paragraph of Atherton unhinged statement is the most telling. It begins with the claim that when the transition period ends the UK will be able to reassert its sovereignty; However the reality is far from this truth. From the 1st January 2021, the UK will have NO LEGAL RIGHT to send any asylum seekers or migrants back to France or the EU. They will be the UK’s legal responsibility.

It is unclear what Atherton is actually advocating for in the letter, but her talk of ‘tough words’, and call for the border force and armed services to be able to do ‘whatever’ they need to stop the dinghies; it seems she would prefer a militarized response to those trying to cross the English Channel.

Tell us what you think! When Sarah Atherton posted this to Twitter, she did so in a way that meant people could not comment; but you can here!

If you would like to help Voice Britannia grow, stay tuned for our crowdfunding drive which will be coming soon, or donate to us via Paypal, and help us grow and take on the mainstream!