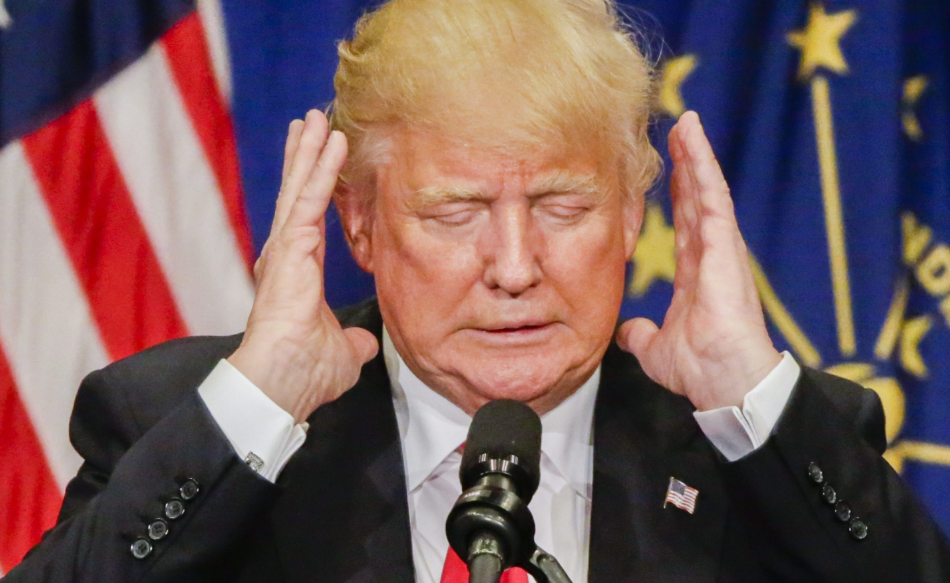 Since the killing of George Floyd by Minnesota Police officer Derek Chauvin last week, the USA has seen an unprecedented level of protest and civil disobedience. The protests are in response to the never-ending list of abuses BAME communities by institutionally racist police officers that exist within the USA.

Over the weekend, protests have spread from Minnesota into more than 6 of the USA’s biggest cities, including Miami, Atlanta, Los Angles, and more worrying for President Trump, Washinton DC.

While the protests were raging outside of the Whitehouse, the New York Times has reported that President Donald Trump was “abruptly rushed” into a protective “bunker” by the Secret Service.

It now appears that the infamous Trump-tweet from Friday, which was censored by Twitter, was in fact sent from within a bunker last used during the 9/11 attacks.

It was thought that President Trump was in so much danger that he was rushed to a bunker by Secret Service officials. Once in the bunker, Trump chose to “troll” the protestors online instead of trying to calm the situation. It is this bully-like behaviour which has led many Americans into demanding better leadership.

The current protests were triggered by the horrific killing of George Floyd by Minnesota police, the latest death of a black man at the hands of a white police officer. President Trump is yet to publically address the USA on this matter, and during his 3-and-change-year run as president is yet to take affirmative action against racism in his country.

Trump’s lack of leadership in dealing with the protests and the institutional racism of the USA has led to the amplification of the Americas many class imbalances. With every day that passes, the death of George Floyd serves as a flashpoint for what could be a drastic change in America society.