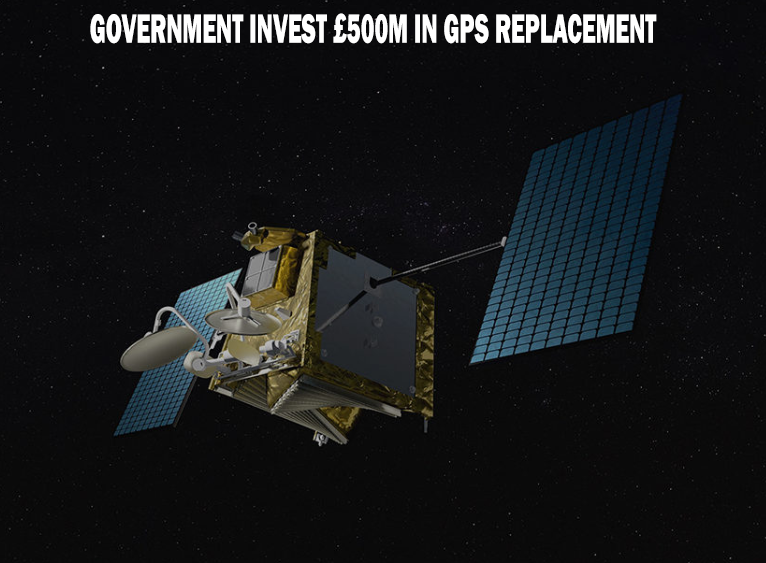 Is has been reported that Boris Johnson and Rishi Sunak have agreed on the purchase of a 20% stake in the bankrupted satellite operator OneWeb as they rush to find an alternative GPS system for the UK to use as we leave the EU!

Update : Vb’s Investigation into OneWeb has shown that the company filed for Bankruptcy on 27th March 2020 after launching only 74 of their 900+ ‘mega constellation’ of satellites.

Government have bought a stake in the company, OneWeb’ as the UK will be unable to access the EU’s Galileo satellite ‘GPS’ system once we leave the UK on 30th December 2020. The FT reported that Boris Johnson chief adviser, Dominic Cummings, was “instrumental” in the UK’s involvement with the satellite provider.

OneWeb is a UK-based company that aims ‘to take broadband internet to every corner of the globe’. The company currently fly and operate 72 satellites providing high-speed internet connections to users. The current pandemic and market conditions appear to have stopped OneWeb from deploying their full conversation.

OneWeb’s network was meant to consist of 648 satellites, but the coronavirus pandemic and connected market turmoil led to OneWeb requiring funds. OneWeb filed for bankruptcy on 27 March 2020 after failing to raise the required capital to complete the build and deployment of the remaining 90% of the network.

As a way of saving their business, OneWeb has offered its satellite constellation to the UK government with plans to use their constellation as a ‘GPS’ replacement. The UK needs to find its own GPS alternative after being kicked out of the European Galileo program following the Brexit vote.