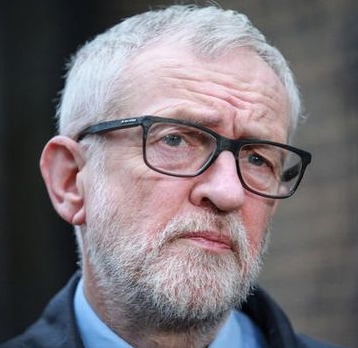 A report by the ‘Labour Together’ group has concluded that widespread concern about ‘weakness’; and ‘negative perceptions’ of Jeremy Corbyn led to the parties ‘terrible’ general election loss.

The report states that ‘negative perceptions’ of Jeremy Corbyn were a ‘key reason’ Labour lost votes at the 2019 election. It lists Labour’s position on Brexit and a ‘lack of confidence’ that the party could deliver on the popular policy as reasons voters were ‘alienated’.

In Scotland, Labours position on Brexit, the lack of confidence in Corbyn and the Parties opposition to the Scottish Independence led to the party only ‘appealing to a tiny proportion of the electorate’.

The report was scathing on Jeremy Corbyn citing a ‘widespread concern about his leadership of the Labour party; issues with his perceived weakness leading to potential voters (YouGov) doubting his ability as Prime Minister. The report states that Corbyn was very successful in winning over voters and party support in 2017; However, by 2019 Corbyn was considered a ‘key deterrent’ to Labour voters; with the controversy of Labour’s anti-Semitism and the party leaders perceived ‘far-left’ policies driving off voters.