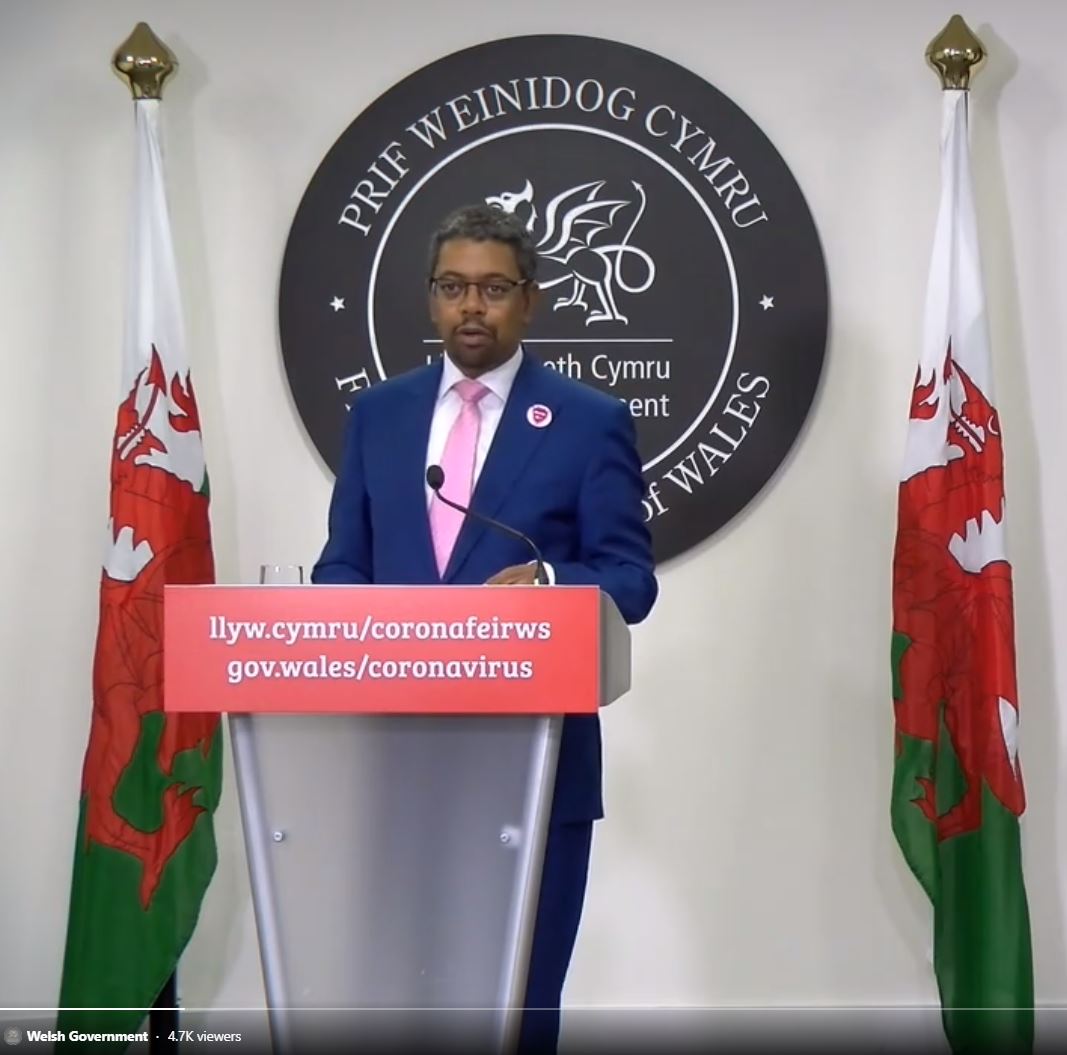 The Welsh Government confirmed they were investigating the extreme measures, to stop the virus from spreading throughout wales. Welsh First Minister Mark Drakeford previously called on UK government to place restrictions on people travelling from areas of England under local lockdown into Wales.

Much of England is currently living under a form of local lockdown with nothing to stop travel between areas. However, the Welsh public cannot travel between locales without good reason. The Welsh government are worried that holidaymakers are taking the virus into Wales.

At Monday’s press conference, Health Minister Vaughan Gethings said: “We are actively considering what we should do and I’ve discussed it this morning with the First Minister.

“For some of the hotspot areas in the north of England, North East and North West, and the West Midlands; if they were other countries or territories, we would have quarantine regulations for them to return to the UK.”

“We’re having to consider how we use our power to protect lower-prevalence areas of Wales but at the same time, we don’t want to take a whole nation approach,”

The rules will mean those travelling from much of England would have to self-isolate for 14-days if travelling into Wales.

The Scottish Government had previously looked at a similar border-closing policy during the first wave; And with England surpassing 10k cases per-day, we may also see the Scots may revisit this idea.