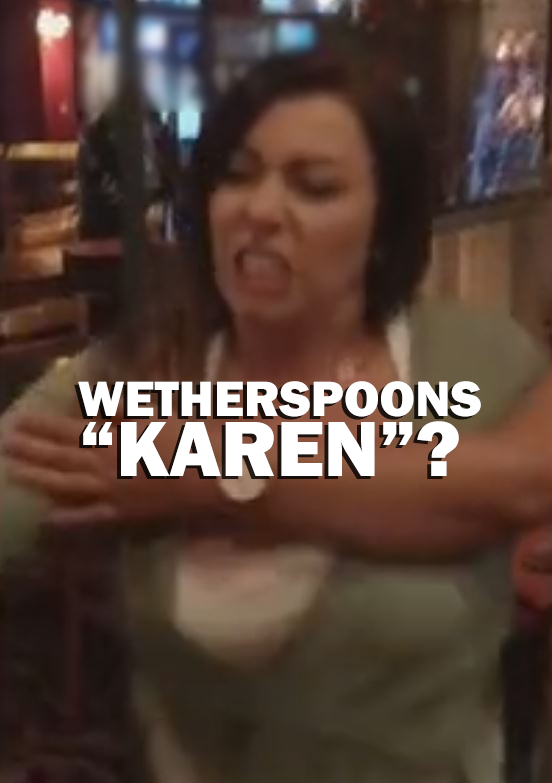 Super Saturday saw pubs and bars across England open their doors for the first time in three months. NHS care worker Anna Rutkowska was drinking with friends at ‘The Kingswood Colliers’ Wetherspoon bar in Bristol when the drunken Karen decided to ruin everything.

Anna Rutkowska, 36 told reporters “This is what happened on our first night out to a pub.

“Because we were speaking ”too loud in Polish” with those people telling us ‘You are in England now'”.

The incident quickly descended into chaos. The angry woman tried to attack Rutkowska but was stopped by one of her colleagues. Friends of the angry woman got involved, also threatening violence, however, security de-escalated the situation.

The argument ended with Rutkowska her friends leaving the venue, and Weatherspoon’s security taking the side of the angry woman. The incident was recorded (watch it below!).

While many were enjoying the 4th July ‘super Saturday’ celebrations responsible, scenes from across England showed mass gatherings of people, no social distancing, and fights … lots of booze-fueled fights.

Many have compared the Wetherspoons woman’s behaviour to the recent ‘Karen’ phenomenon, where white women are seen being irrationally angry in a public setting.

What do you think? Was she being a Karen, or should people only ever speak English in England?