Latest R-number estimate shows drop across the UK, but the North-West has jumped to 1.0-1.2! (24th July) 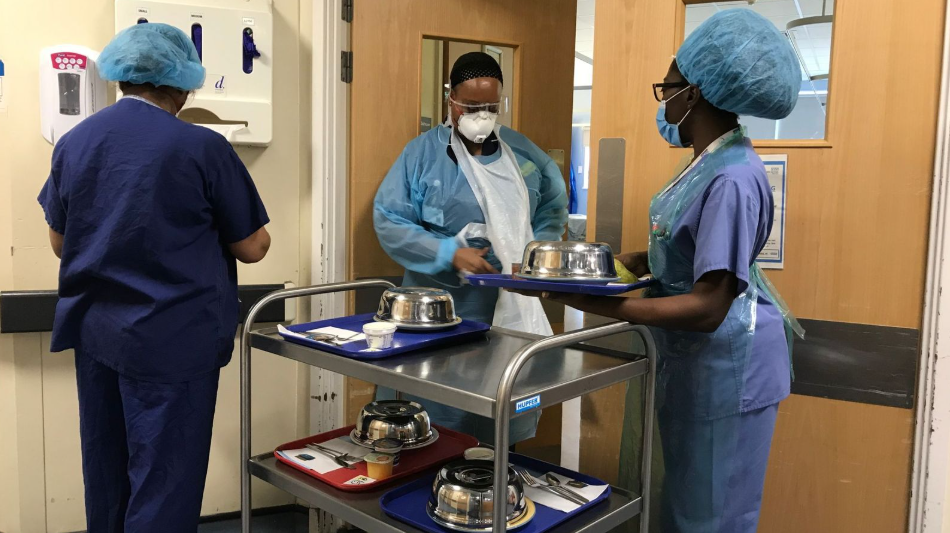 The most recent independent estimates of the UK’s regional R numbers have been released by CMMID today. The updates statistics show that as of the 12th of July the UK-wide R-number has effectively stalled between 0.8 and 0.9; not moving much since mid-June.

When looking at the regional breakdown of the most recent figures, on the whole, we have more cheer about than fear, as most regions have seen a slight drop in their R numbers. However, one worrying sight is the North-Wests R-number, which is reported as being at 1.0.

Northern Irelands R-Number is reported as 1.3, although, in reality, this reported high number is down to how the statistics are scraped by CMMID; the NI R-number is most likely lower. The repost shows NI’s R could be as low as 0.4.

Looking at the forecasts for the 6 worst regions, we can see that it is expected that the R-number in these regions will rise slightly over the next few weeks, but not by much. London, the North-West and the West Midlands all show the potential of rising to around 1.2 / 1.3 by the end of July.

Overall, this weeks forecasts have shown that based on the past few weeks historical statistics, things look a lot better than they have done in recent weeks, although it cannot be stressed enough that while the r-number sitting at 0.8 is an improvement it still directly shows that COVID-19 is still very much alive and well in the UK, and that while people are doing a good job of protecting themselves; the systems in place to stop the virus spreading are simply not working.

Last week, Government announced that councils and local governance will take control of the regional responses to Coronavirus, so it will be interesting to see how the North-west reacts to their R-number reaching the 1.0 threshold and whether or not the areas which are pushing the R number up will be placed into a state of local lockdown.

Within minutes of us publishing this article, Matt Hancock announced that areas in the North-West will be remaining in lockdown, validating the high R-number in the North-west.

In short, things are getting better, but the entire UK has an extremely LONG WAY to go before we are out of the COVID19 woods safely!

We also have a message board that everyone is free to use, chat and argue on! Check it out here! https://voicebritannia.co.uk/board/