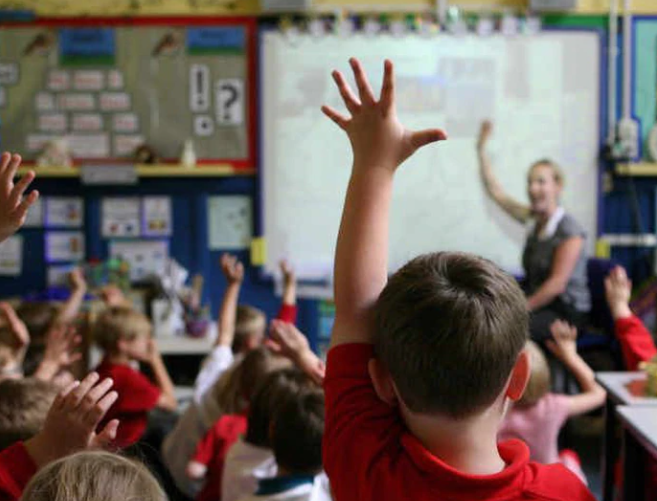 Geoff Barton, general secretary of the Association of School and College Leaders has told media that as little as 40% of children have been reported as attending school following the COVID19 recess.

Todays return to school for most pupils is part of Boris Johnson’s ‘conditional plan’ to reopening the UK. This plan aims to see primary schools will reopen today for pupils in Reception and Year 1, plus Year 6. Secondary pupils taking exams next year may get time with teachers before the holiday although.

During the COVID-19 pandemic’s travel through the UK, schools have only been available for the children of keyworkers and those considered to be at risk or vulnerable.

Government Education Minister Gavin Williamson hoped to see full classrooms as children returned to school, but instead has received a frosty reception from parents, with many openly stating they will not be sending their children to school.

The visible negative sentiment within social media has been justified, with headteachers reporting (to Geoff Barton / Sky News) attendances of 40% – 70% in schools, far from the Governments expectations.