Japan agrees ‘in principle’ to post Brexit ‘free trade’ deal with the UK – but is it a good one? 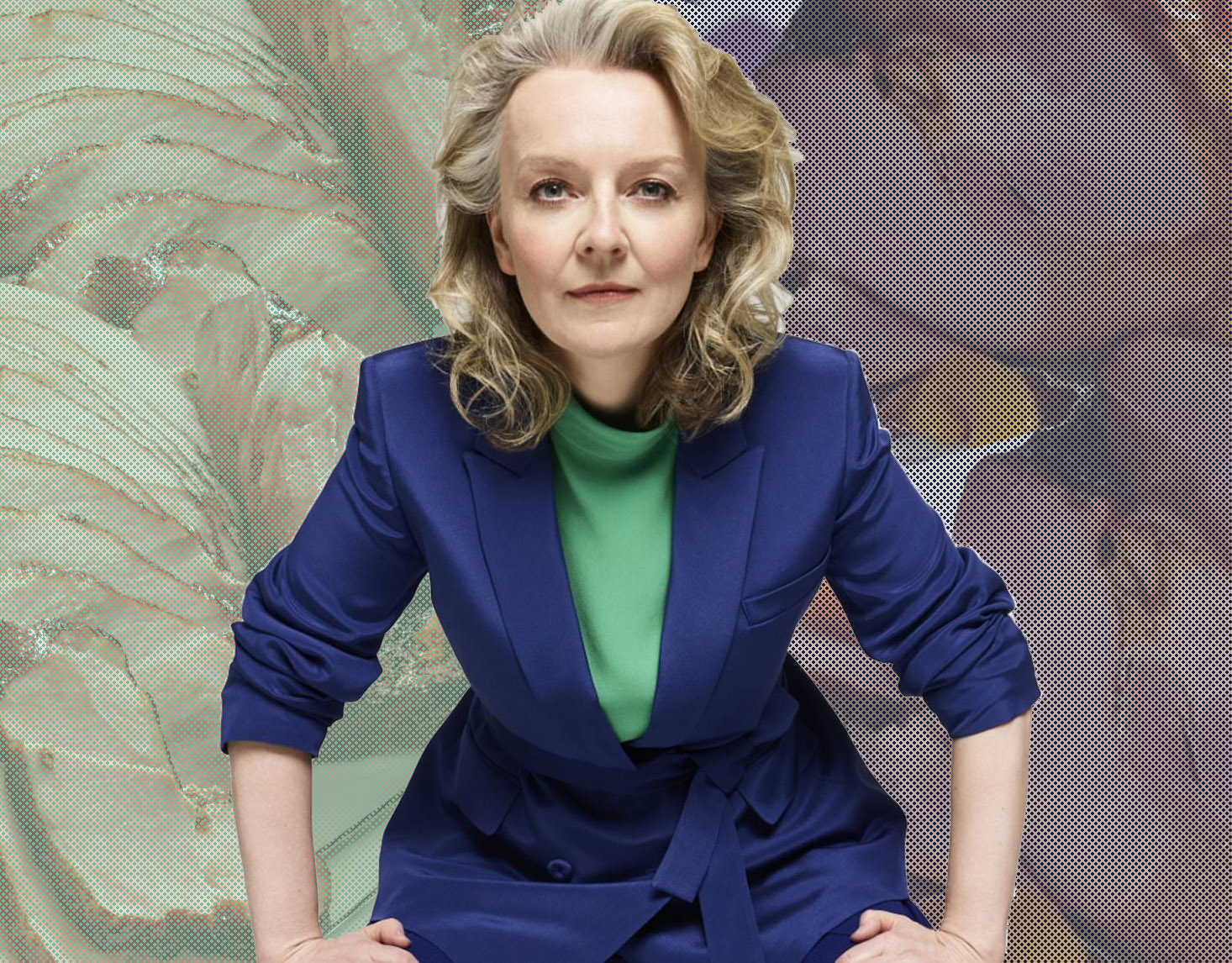 After only three months of negotiations, the UK has announced its first major post-Brexit trade deal; agreeing in principle to a historic free trade agreement with Japan.

A UK-Japan deal has been agreed ‘in principle’ between the UK’s International Trade secretary Liz Truss and Japans Foreign Minister Motegi Toshimitsu.

The Department of International said; “The deal is tailored to the UK economy and secures additional benefits beyond the EUJapan trade deal, giving UK companies exporting to Japan a competitive advantage in a number of areas. It will help to create jobs and drive economic growth throughout the whole of the UK.”

The deal is slated to be an ‘important step’ towards joining the CPTPP and provide a ‘gateway’ for goods and services into the Asia-Pacific region. When the deal signed off, the Department of International trade claims UK businesses will benefit from ‘tariff-free trade on 99% of exports’. Government claim the deal with Japan will deliver a £1.5 billion boost to the UK economy; ‘increasing UK workers’ wages by £800 million in the long run’.

The CPTPP is a trade agreement between Australia, Brunei, Canada, Chile, Japan, Malaysia, Mexico, New Zealand, Peru, Singapore, and Vietnam. The Comprehensive and Progressive Agreement for Trans-Pacific Partnership is the third-largest free-trade area in the world; accounting for 13.4 per cent of the global gross domestic product.

What is in the deal?

Todays statement also set out a list of ‘benefits’ which it says will help the tech sector, food and drinks producers which includes:

In a press release, International Trade Secretary Liz Truss said: “This is a historic moment for the UK and Japan as our first major post-Brexit trade deal. The agreement we have negotiated – in record time and in challenging circumstances – goes far beyond the existing EU deal, as it secures new wins for British businesses in our great manufacturing, food and drink, and tech industries.”

“From our automotive workers in Wales to our shoemakers in the North of England, this deal will help build back better as we create new opportunities for people throughout the whole of the UK and help level up our country.

“Strategically, the deal is an important step towards joining the Trans-Pacific Partnership and placing Britain at the centre of a network of modern free trade agreements with like-minded friends and allies.”

What does this mean for the UK?

It is good that government has begun to secure future trade deals with nations outside of the EU; However, the irony of leaving the worlds largest and richest free trade block, only to then join the third-largest trading block needs to be highlighted.

For perspective, while the CPTPP trade block is worth the lofty sum of $13.5 trillion, the EU free trade zone has a GDP of $18.292 trillion. A $3 trillion difference may not seem a lot but a trillion is a thousand millions; in short, a trillion is a lot of money.

Although Truss and co are celebrating the deal, it should be noted that it is not ‘signed’ yet. Todays announcement states the deal has only been agreed ‘in principle’, it is not a ‘done deal’ yet.

With the UK freely indicating it will break international law in relation to its trade agreement with the EU; Japan and the other 10 CPTTP member countries are likely to be watching the UK’s negotiations with the EU closley.

If the UK government stick on their current trajectory and go against their agreement with the EU (not just in principle). Not only will they break international law; but it could have a negative knock-on effect with the Japan deal, and the UK’s attempts to join the CPTPP in the future.