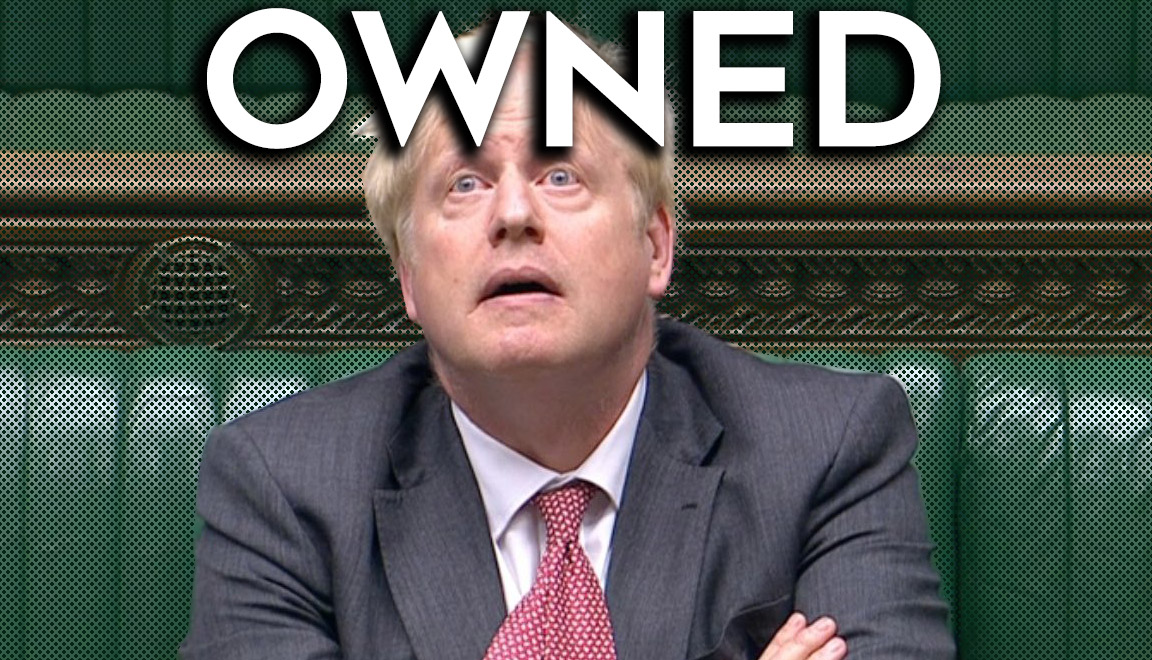 Boris Johnson was left speechless, clueless and without a person to fall back on in the House of Commons today.

During the opening statements for today’s ‘Internal Market Bill’ debate; Ed Milliband, who was filling in for Sir Keir Starmer, left the Prime Minister speechless after asking him to explain the bill he was attempting to introduce.

Ed Miliband made possibly the best speech in his 15+ year ministerial career, highlighting the many issues with governments Internal Markets Bill.

Miliband wanted to know which part of the Internal Markets Bill would deal with the ‘threat’ of ‘blockades’ between the British Mainland and Northern Ireland.

The Labour MP demanded Johnson answer his questions, before opening the floor to him. This led to the awkward site of the man who introduced the bill being shown to have not had the slightest clue about the bill he is introducing. Boris Johnson was seen making an uncharacteristic extremely sharp exit from the chamber at the end of Milibands remarks.

Many believe that Boris Johnson has little to no idea about what was going on around him; So it was great to see one of the PM’s opponents finally use his absent-minded arrogance against him.