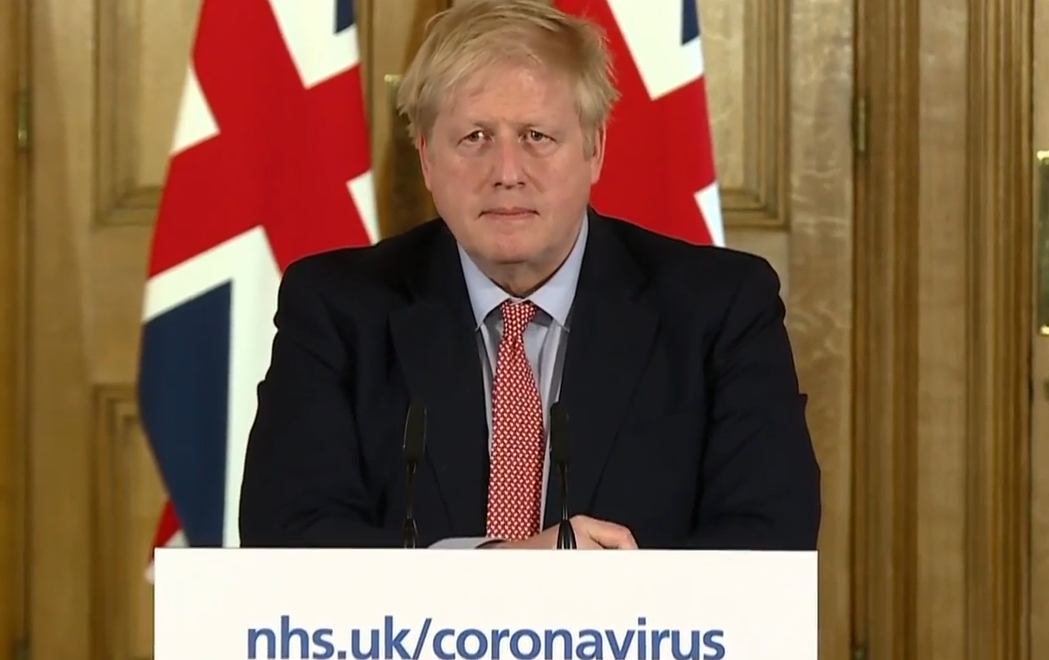 Prime Minister Boris Johnson has today announced a further relaxation of Englands lockdown rules. This announcement came after the Prime Minister announced that he is confident the Governments ‘5 tests’ have been met.

The Pm announced 4 changes to the current lockdown rules.

All shops in Englan will be able to open from Monday (15th June) with social-distancing in place.

Households will be allowed to create a social “support” bubble with one other household. This will allow 2 households to have contact with one another as if they stayed in the same house. The PM this change was aimed at single people who are suffering from ‘loneliness’.

The PM also announced that from this Saturday, places of worship in England would be allowed to open for ‘individual prayer’.

Boris Johnson announced that from this Saturday ‘outdoor attractions’ would be allowed to open. This is aimed at attractions where patrons remained in their cars, such as drive-in cinemas or safari parks.

And finally, the PM announced that Zoo’s in England would be allowed to open as long as ‘the proper safeguards’ are in place.

The PM went on to say that the lockdown rules would not be reduced any further, as the R number is ‘still a bit high’.