The BBC’s new director-general considering ‘Netflix-style’ subscription fee to fund the national broadcaster – This is the least of OUR concerns though. 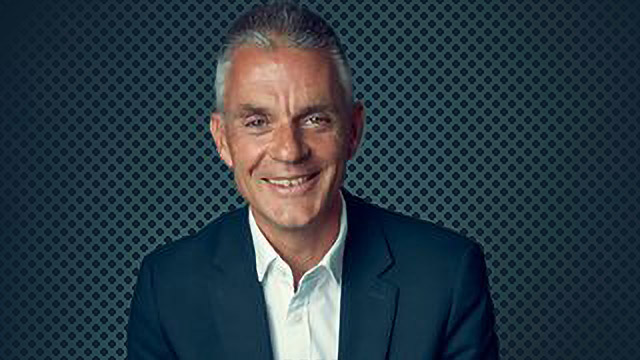 The BBC’s new director-general, Tim Davie, is reported to be eyeing up a ‘Netflix subscription model’ as a viable alternative funding model for the UK’s national broadcaster as competition from a new right-wing ‘UK Fox-News’ channel prepares to launch nationwide.

With a bill to the decriminalisation of the television licence fee said to be ‘weeks away’ from being passed, the new director-general has been told he must find a replacement for the always-controversial licence fee. Tim Davies is said to be ‘optimistic’ that a Netflix-style subscription fee could be the solution to the BBC’s problems.

Davie will take over from current director-general Tony Hall in September 2020. Tim Davie was previously a member of the Conservative party where he ran their Hammersmith and Fulham branch during the 1990’s, and tried to stand as a councillor for the party in 1993 and 1994.

The concept of a BBC subscription fee is likely to anger people as much or more than the concept of the TV licence fee does. One of the biggest problems with the TV licence is that there are many in society who simply cannot afford it, and just as many who feel the fee is unfair.

The BBC’s current issues extend to more than just their funding models. A new ‘right-wing’ (think Fox News) news channel, GB News, has received Ofcom approval and is set to launch its ‘alternative to BBC news’. GB News claim their goal is to ‘levelling the playing field’ and ‘create more competition’ in British broadcast news.

Davie is set to announce his vision for the BBC in the coming days; The new director-general is set to call on the BBC to create more content that ‘caters for a broader range of backgrounds’ as he is concerned that the BBC is too ‘left-wing’ and ‘London-focused’.

If the reports of former Conservative Tim Davie moving the BBC to the ‘right’ of the political spectrum, and his plan to move towards a subscription-based BBC come to fruition British news media is in trouble.

The addition of another, unashamedly right-wing news channel is likely to amplify the lack of political balance and unaccountability in British politics, with barriers like subscription models and competing 3rd parties set to muddy the UK’s political waters even worse than they are now.

If you thought politicians are getting off scot-free at the moment; Let’s give it a few months and see what this version of reality presents us!