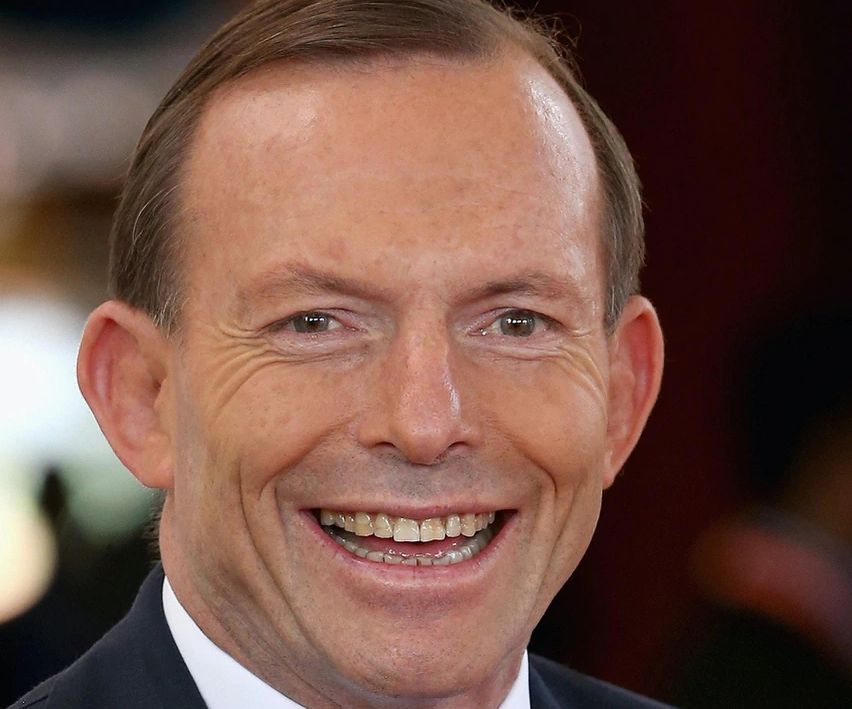 Former Australian Prime Minister Tony Abbott officially announced as UK Trade envoy by the UK government. Government has been under fire over reports Abbot was being lined up for the job. but have decided to appoint him anyway!

Yesterday, the UK’s opposition leaders and groups representing LBGT communities spoke out on reports on Abbot working with government. The Scottish First Minister Nicola Sturgeon said that Abbot’s previous statements were “deeply offensive and wrong”; and Leader of the Opposition Sir Kier Starmer said he had “real concerns” taking up any UK trade role, and that he was not the ‘right man for the job’.

Earlier today, Prime Minister Boris Johnson told reporters “I don’t agree with everyone who serves the government in an unpaid capacity on hundreds of boards across the country, and I can’t be expected to do so.”

It now appears that Boris Johnson and his government have chosen to yet again fly in the face of public opinion and have appointed Tony Abbot as UK trade envoy.

This decision is likely to blow up in the governments face; like almost every other decision they have made this year.

It is debatable whether Tony Abbot has the skillset required to nail down the many trade deals the UK will need following our exit from the UK in December.