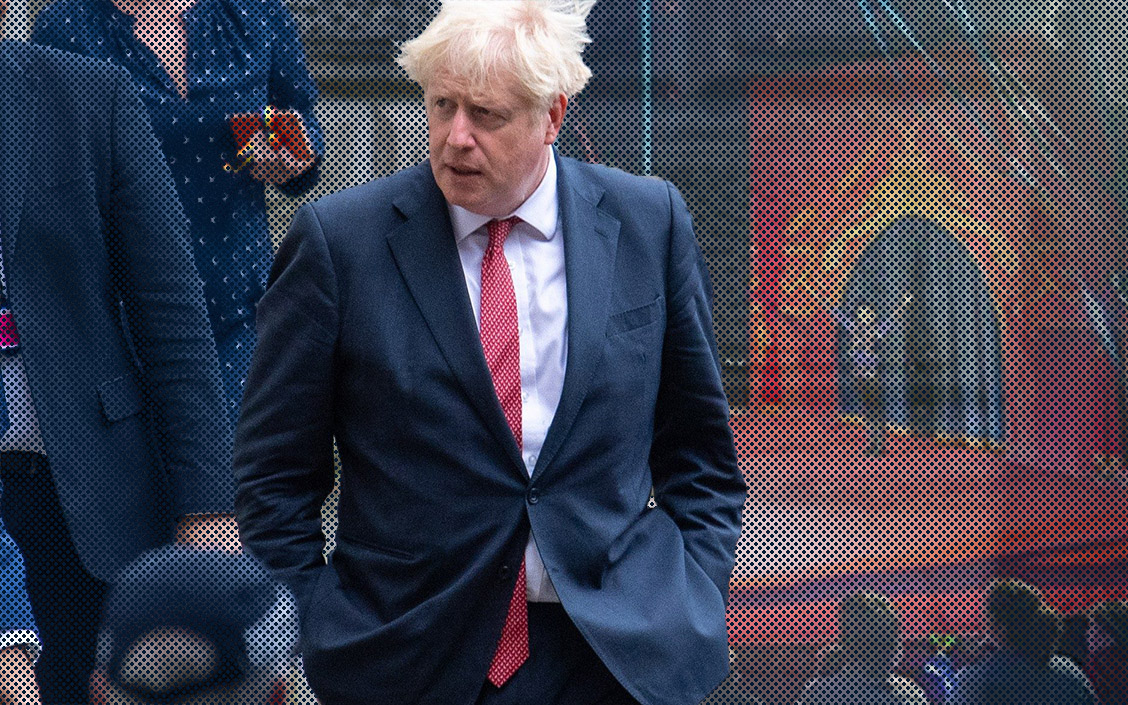 Downing Street sources have today denied that they were going to run an expected media campaign to encourage employees to get ‘back to the workplace’.

Reports of the governments ‘back to work’ were made public this week. However, the PM’s spokesperson told reporters “there has never been a back to work campaign”, instead claiming the Cabinet Office led campaign would feature information on ensuring workplaces were COVID-19 safe.

The spokesperson says the campaign will start ‘shortly’, and is being ran so people can “spend some of their time working from the office”, not full time. However, regardless of the apparent reason, the campaign exists, and it aims to get people back into the workplace.

The Cabinet office might not directly call it a ‘back to work’ campaign, thats what it aims to do; And Government ministers telling people ‘its safe to go back to work’ doesn’t help the matter.