IS supporter Safiyya Shaikh planned to blow up London’s St Paul, then detonate suicide-bomb on the tube! 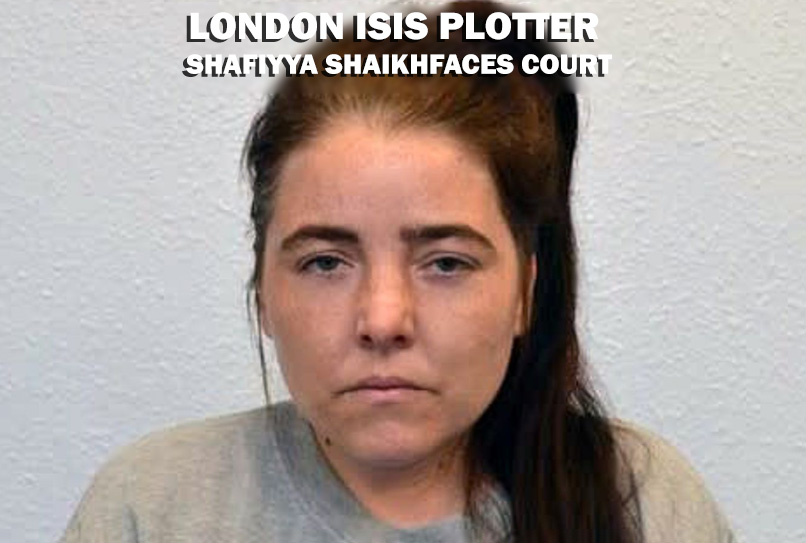 A West London mother who converted to Islam and launched solo plans to blow up Londons St Paul cathedral; However, the Jihadists plans were derailed when she asked undercover police to help build bombs!

Shaikh was caught by undercover counter-terror operatives after planning to blow-up St Pauls and a London Hotel before detonating a suicide-bomb on the Tube. MI5 operatives believed her to be a risk after she was discovered by officers posing as Islamic extremists wanting to help her.

The lone Jihadist indicated to officers that she wanted to attack a Christian holiday, like Christmas or Easter; Taking inspiration from attacks which happened against churches in Sri Lanka the previous year. MI5 believe Shaikh’s plans were so serious that she was made the highest priority in the weeks leading up to her 2019 arrest.

Safiyya Shaikh pled guilty to ‘planning a terrorist attack’ and ‘disseminating terrorist material’. Shaikh was sentenced to serve a minimum of 14 years behind bars. Following her sentencing, an unrepentant Shaikh was seen smiling and raising a ‘one-finger’ IS salute as she was taken to her cell.

What do you think?