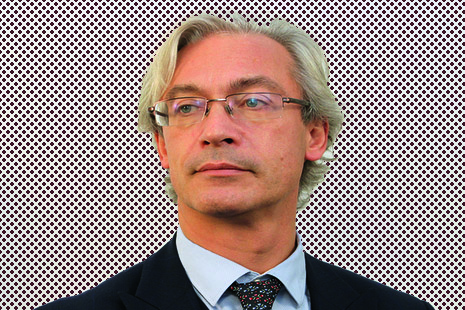 Ministers wanted answers from Ofqual bosses on the algorithm which was used to grade students 2020 results; and how it was implemented. Ministers were told that Ofqual created 11 different algorithms which were then tested using ‘mock runs’ to mark papers from 2019. No ‘mock runs’ were done using samples from the 2020 results.

It was during the testing phase which Ofqual found that the algorithm they were using to mark papers could be unfairly weighted towards giving better grades to private and more affluent schools. Taylor told the committee that they had attempted to mitigate this potential unfairness in the marking algorithm, but at the end of the day, it failed.

The Ofqual bosses were then asked about the situation with the Scottish exam results, which more than a week before the English results; And why this did not lead to changes. Taylor said that “we (Ofqual) knew our system would not be unfair to disadvantaged children”; seemingly forgetting that had already told the Committee that Ofquals chosen algorithm had the potential to be unfair to disadvantaged schools.

One of the biggest take from todays sitting is that Ofqual seems to have lost its ‘indepdence’ and are allowing the government to much influence; a point the Education Committee’s chair Robert Halfon drove home by pointing to Ofqual removing information on the Government’s command.

Committee Chair Halfon pressed Roger Taylor to agree to release all minutes between himself, Ofqual and all ministers involved from during the process of creating the algorithm, failing to mark papers correctly and Gavin Williamson U-turn.