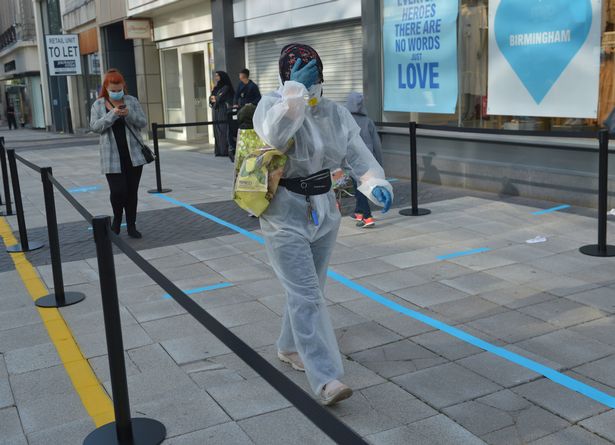 Most stores in England have reopened after nearly 3 months today. 1000’s of people have been seen queuing at stores around the country. Images from Englands Primark stores show massive lines of people snaking through city centres.

Prime Minister Boris Johnson told shoppers to “shop with confidence” leading to swarms of shoppers flocking to their favourite stores.

Ministers stated shops could reopen as long as they safeguarded their premises against Coronavirus; but fears persist that stores were not given enough time to prepare.

A lack of compliance on the issue has led many to fear the reopening of stores will put the country at risk of a second COVID19 peak.

Images from the countries city centeres