Protestors were ‘subverted by thuggery’ says PM, while giving no apologies for his racist past. 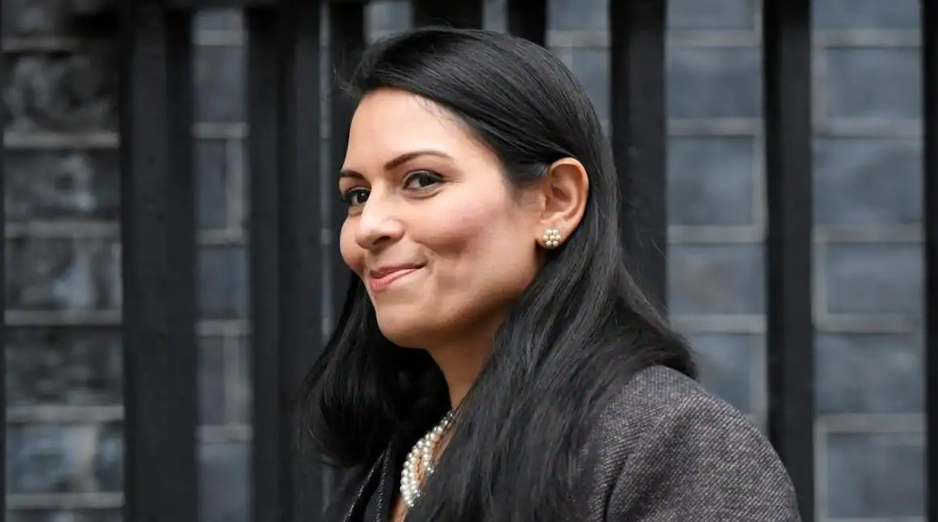 The Mayor of Bristol spoke with Kay Burley this morning to talk about the vandalism of a statue in Bristol.

Home secretary Priti Patel described the protestors as “violent” and “disorderly”. Policing minister Kit Malthouse said ‘issues like this must be settled by democratic means’.

The Mayor of Bristol spoke with Kay Burley this morning to talk about the vandalism of a statue in Bristol.

Johnson has angered many with his racist comments over the years. The PM claimed the damage of a 17th-century slave-driver’s statue was a ‘betrayal’ of the Black Lives Matter movement.

Boris Johnson has never publically addressed the claims that he is racist or the inflammatory content he has written in the past.

Bristol Mayor Marvin Rees said, “I think the home secretary has shown a lack of understanding”. Many in Bristol have commented that the statute should have removed already.

The comments from Government follows a weekend of protests across the UK. Black lives Matter and supporters are globally protesting the killing of George Floyd by police in Minnesota.

Met police reported 29 arrests from the weekend’s protests, and that 14 officers had been injured.

A mounted-officer was injured when her horse bolted and crashed into a traffic light.

With race-related tensions high in the wake of George Floyd’s death, Government will be looking to strike the right tone. Let’s hope they don’t emulate last weeks response by US President Donald J Trump.