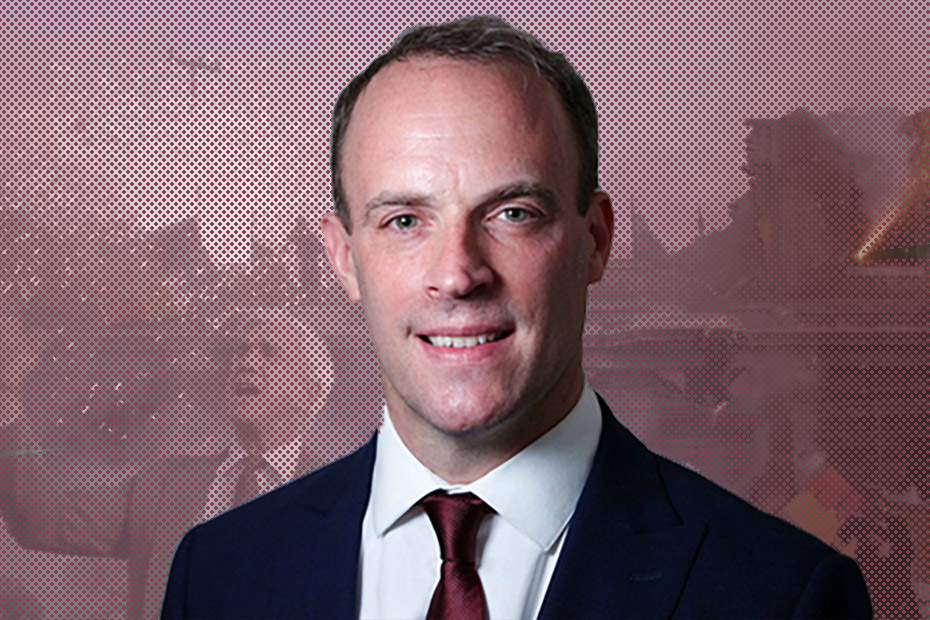 Following the announcement by the German government that Russian opposition leader, Alexey Navalny, was been poisoned with a substance from the ‘Novichok’ family of nerve agents; The UK’s home secretary has issued a stern statement on the attack.

Dominic Raab said: “I am deeply concerned that Alexey Navalny was poisoned by Novichok, a nerve agent previously used with lethal effect in the UK.

“It is absolutely unacceptable that this banned chemical weapon has been used again, and once more we see violence directed against a leading Russian opposition figure.

“The Russian government has a clear case to answer. It must tell the truth about what happened to Mr Navalny. We will work closely with Germany, our allies and international partners to demonstrate that there are consequences for using banned chemical weapons anywhere in the world.”

VB has learned that Raab intends on addressing the House of Commons on the Navalny poisoning in the coming days; However, with a large amount of the Conservative parties funding coming from Russian sources close to Putin, it is unlikely that the UK Government will take any action against Russia over their role in the most recent Novichok attack.