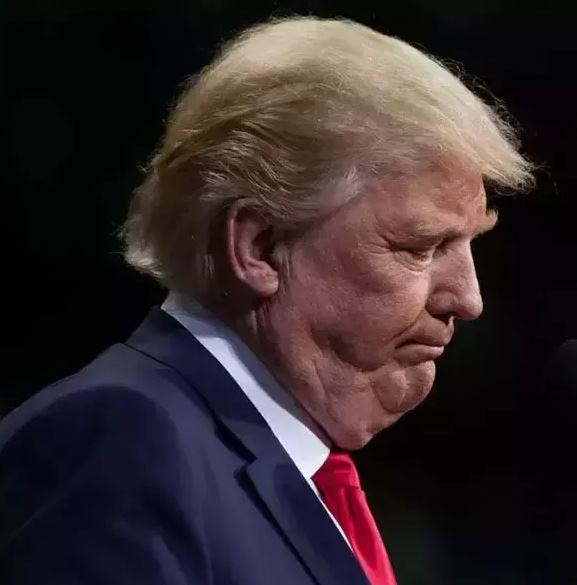 I woke up to the news that Donald and Melania Trump have tested positive for Coronavirus. Am I suprised? NO. Do I question what we are being told, YES! When we enter the world of Trump and his team’s media black-magic, we should leave NOTHING to chance.

Trump announces he is COVID-19 possitive

As Carmel Haley recently wrote for Voice Britannia, Trump is old, and in reality is not the healthiest of people, with his obesity and ever-increasing age topping his list of co-morbidities. Of course, Trump is at the presymptomatic /asymptomatic stage of COVID-19. He is not actually ill … yet.

Trump may never get ill, but we will NEVER know that. Trump’s current asymptomatic status brings with it the possibility that he has to isolate much LONGER than 2-weeks; This could stop Trump from doing anything in public until the election itself. We could see him isolate for 13 days before losing his sense of taste, then going ‘back to bed’ until the election!

The question now is what happens next? First things first, Trump, his wife, and most of his team will no doubt have to go into self-isolation. We can expect to see the Trumps 2020 campaign abuse social media more than they have before, as it will be the only way he can connect with his base remotely.

Knowing how much Trump loves his rallies, I expect we will see remote rally-type speeches, recorded in front of shady green-screens with audio of his audience piped-in; like a fanless football match. Who knows, perhaps Trump will take to Twitch like the rest of us, or give his pal Vince Mcmahon a shout and ask for a screen in the Thunderdome?

While the 22nd is 21 days away, Trump being asymptomatic creates the possibility that he could start showing symptoms later. If the president starts showing symptoms in the next week it could mean a premature end to debate season – And another way for Trump to clamp on to power like a moody toddler. If Trump is unable to debate Joe Biden in the next few weeks, I expect this to be his excuse and evidence of an ‘unfair election’.

This could be Donald’s Trump card; His way of holding power without winning an election. It would not surprise me if the Presidents team start looking at ways to postpone the election; with the lack of debates, and a presidential sick-note being used to stifle democracy.

The reality of Trump announcing he has tested positive for Coronavirus is that for his campaign, it is a media golden egg. There is not one person in the ‘media’ who will question this story as anyone who does will be framed as a heartless monster.

Trump catching COVID-19 makes him instantly relatable to the millions of people who have caught the virus due to his terrible leadership; He now has an emotional connection to every one of them.

Not only does Trump now have a way of avoiding debates and public scrutiny, but he can also appeal directly to the hearts of Americans. If there is one thing Americans love its a babyface, and there is nothing more babyface someone fighting a deadly disease; while also fighting an uphill battle against an unfair system.

Does he really have Coronavirus? Who knows. All I do know is that we should take the words, pathological liars, with a silo full of salt! Let’s just hope that Biden tests negative!

*A babyface is a good guy – Think Hulk Hogan or the Rock.