Albert Steptoe was right! Boris, If that’s the best you can do… DON’T! (put the pen down, go home and call an adult!) 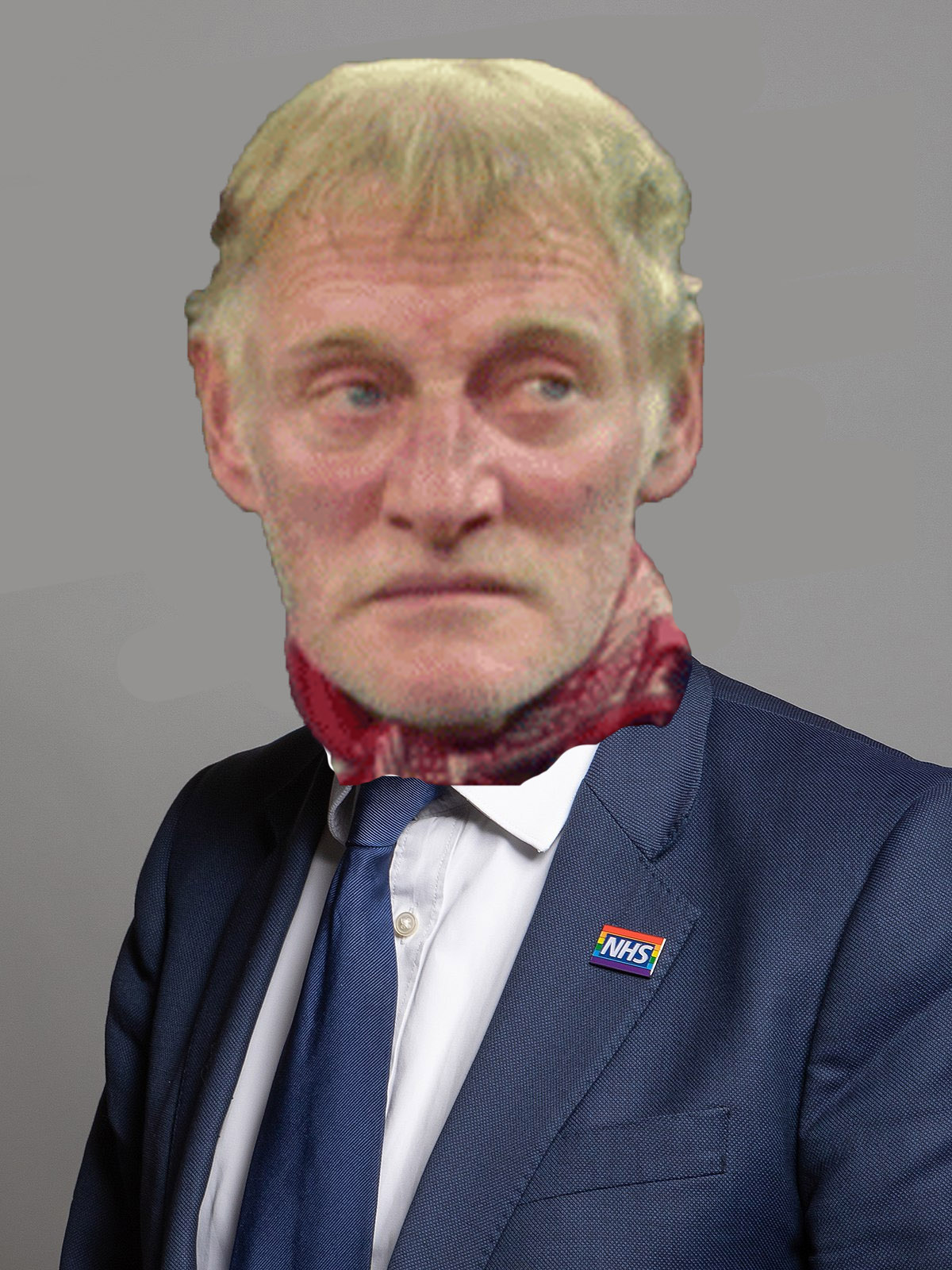 To quote the great philosopher Albert Steptoe, as he once belittled his son Harold over a poorly cooked meal, “if that’s the best you can do… don’t.”

It’s worth reflecting on those words as we pick over the disasters visited upon us by our government during the course of this grim year. You see, there are people – often with the best of intentions – who think that we should give the government credit for doing “its best” during an extremely difficult situation.

While all of us would do well to remember that government ministers are human beings, we shouldn’t give them credit just for ‘doing their best,’ regardless of the outcome. The business of running an advanced and developed country should not be left to people who expect brownie points just for trying. As parents, we give children credit for doing their best, and we do it because we want to encourage them to develop into capable adults. We should not extend this infantile courtesy to our democratically elected leaders.

In many ways, 2020 has not shown us anything new about the business of running the world’s sixth largest economy. Being a Minister, especially Prime Minister, of this great country of ours, is an exceptionally difficult task… but everyone knows that going in.

British Prime Ministers must deal with economic complexity, international relations, military spending, and the governance of a large and diverse population. A very high profile part of what we might call ‘the job interview’ seems to involve confirming whether or not you would be prepared to personally order the incineration of millions of people in a nuclear attack.

Being Prime Minister is not a job for the faint-hearted, and it’s certainly not a job where you get credit ‘for doing your best.’

… Or, are they Chancers?

The British crown passes down a clear bloodline, but the tenancy of 10 Downing Street does not. If your best isn’t good enough, then you can quit the field and make room for someone better. That’s the point of government in a democracy; if our leaders are incompetent, or ‘their best’ attempts at governance are clearly pitiful, they can step aside peacefully. So rather than give them credit for doing “their best,” let’s consider whether the current government is actually fit for purpose. A cursory glance across the government benches suggests it is not.

The Education Secretary, Gavin Williamson, issued a diktat in late March that A-Level results be awarded by algorithm, then spent the summer ignoring warnings about glaring problems with that approach. If that’s his best, he shouldn’t be in post; any teenager or parent of a teenager could have done better.

The Foreign Secretary, Dominic Raab, famously admitted – in late 2018 – that he “hadn’t quite understood” how reliant the UK’s trade in goods is on the Dover to Calais crossing. If that’s his best, he shouldn’t be in post. The average geography teacher, or indeed anyone with a rudimentary understanding of sea travel, could have done better.

The Home Secretary, Priti Patel – when not being fired for conducting foreign policy in secret and without her boss’s approval – faces credible accusations of bullying. You may or may not think bullying is a mark of bad character, but the fact is that bullied teams of people do not do their best work. If this is her best, she shouldn’t be in post. Almost anyone in a public- or private-sector management position, from Team Leader on up, could do better.

A ‘world-beating’ attempt at doing ones best.

Finally, let’s discuss the Prime Minister. The Prime Minister in particular deserves no credit for “doing his best.” He has famously wanted his current job since he was a child, and models himself on Churchill – a man who was Prime Minister during the country’s darkest hour, and whose life was even the subject of a biography written by Boris Johnson. Johnson can’t now claim to have been ignorant of the demands of the job. Ultimately, the buck stops with him; that includes the “world-beating” track and trace system that arrived months late and is not world-beating, the increasing R number amid demands to return to the office and bribes to ‘eat out to help out,’ and, most tragically of all, the 42,000 recorded deaths – four times more than that of Churchill’s former adversary, Germany.

Let’s face it, if what we’ve seen from this government over the course of 2020 really has been a cabinet “doing its best,” then it shouldn’t be in government at all.