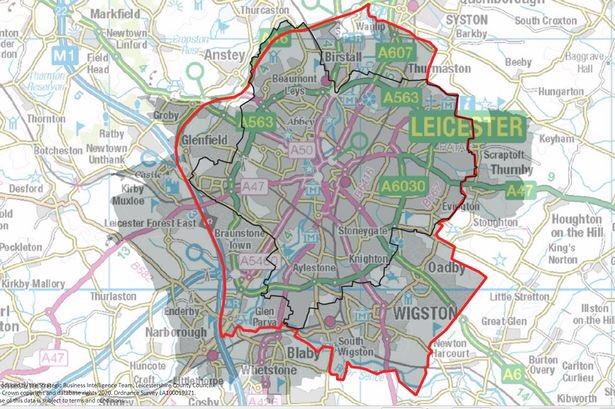 Q. When is a lockdown NOT a proper lockdown?
A. WHEN MATT HANCOCK IS IN CHARGE!

The government have imposed the first ‘local lockdown’ in the City of Leicester. From today, non-essential retail in Leicester will close, and Schools will close from Thursday. The health secretary confirmed that the Government is RECOMMENDING people travel as little as possible. However, Government will not be taking any legal action to stop people from travelling in and out of Leicester.

Hancock appeared on BBC breakfast to defend his plans to contain the cities COVID-19 bloom; although, scientists and Leicester residents are asking why Government took so long to act! Data published by Manchester Mayor Andy Burnham one week ago showed that the East-midlands R number has been steadily rising since at least the 29th of May; One month ago.

One surprising element of Leicester’s local lockdown is that Government has avoided taking legal steps to keep the city contained. While Hancock stated the Government would use Coronavirus law to close non-essential stores and enforce the lockdown conditions; no legal powers will be used to stop travel in and out of Leicester; begging the question “how useful will the lockdown be”.

Pandemic lockdown conditions exist to stop people from meeting in large groups, and from transporting the virus between households and around the country. Governments decision to take no action on stopping people travelling in and out of Leicester makes the concept of locking down the city close to pointless.

While the Virus will have trouble spreading between people within the city during lockdown conditions; people, who could have asymptomatic COVID19 (displaying no symptoms) will be able to freely travel with Coronavirus to any other part of the UK! This hole in the local lockdown could provide a backdoor for the virus to spread into neighbouring areas.

The Leicester lockdown also looks to have confirmed the scientific data released by Andy Burnham and could confirm fears that the R (Reproduction) number is higher than Government would like the public to believe.

Scientists were aware of the R number raising in the East-Midlands almost a month ago, yet Government either did not know or chose to do nothing. Questions remain … How many more areas of the UK are close being locked down; and WHY are Government not being transparent?