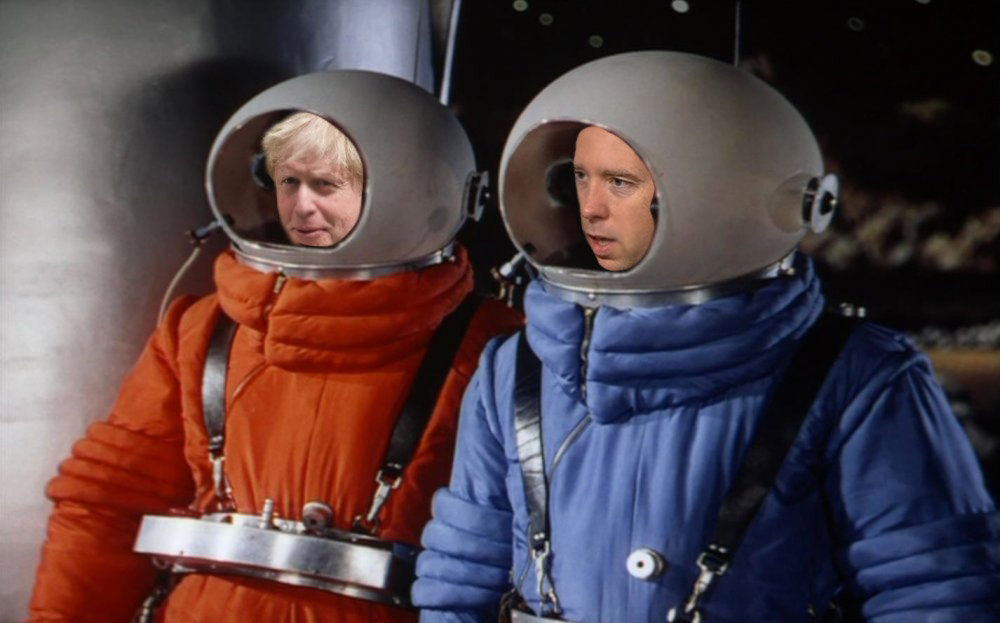 The secrets behind how Boris Johnson is expecting his ‘operation moonshot’ plans to hit its huge targets have begun to leak from Whitehall. Ministers are said to be eyeing up a controversial system of ‘pooled testing’ to hit the PM’s ’10 million tests per-day’ promice.

While poled testing seems efficient, it is a plan which in some cases can create more work, not less. Pooled testing is a great way to test large amounts of people to see if a virus may be circulating; Although, using pooled testing when the infection rates begin to skyrocket could see most people having to be tested more than once.

Pooled testing also comes with a large risk that someone not being swabbed correctly, or a technical issue with the testing could lead to a false negative.

We have contacted the Department of Health for comment.

Donate and help Voice Britannia continue to post free news every single day. Everyone deserves to be in the know!