Caroline Flack was human – Cannibalised by the tabloid monster. 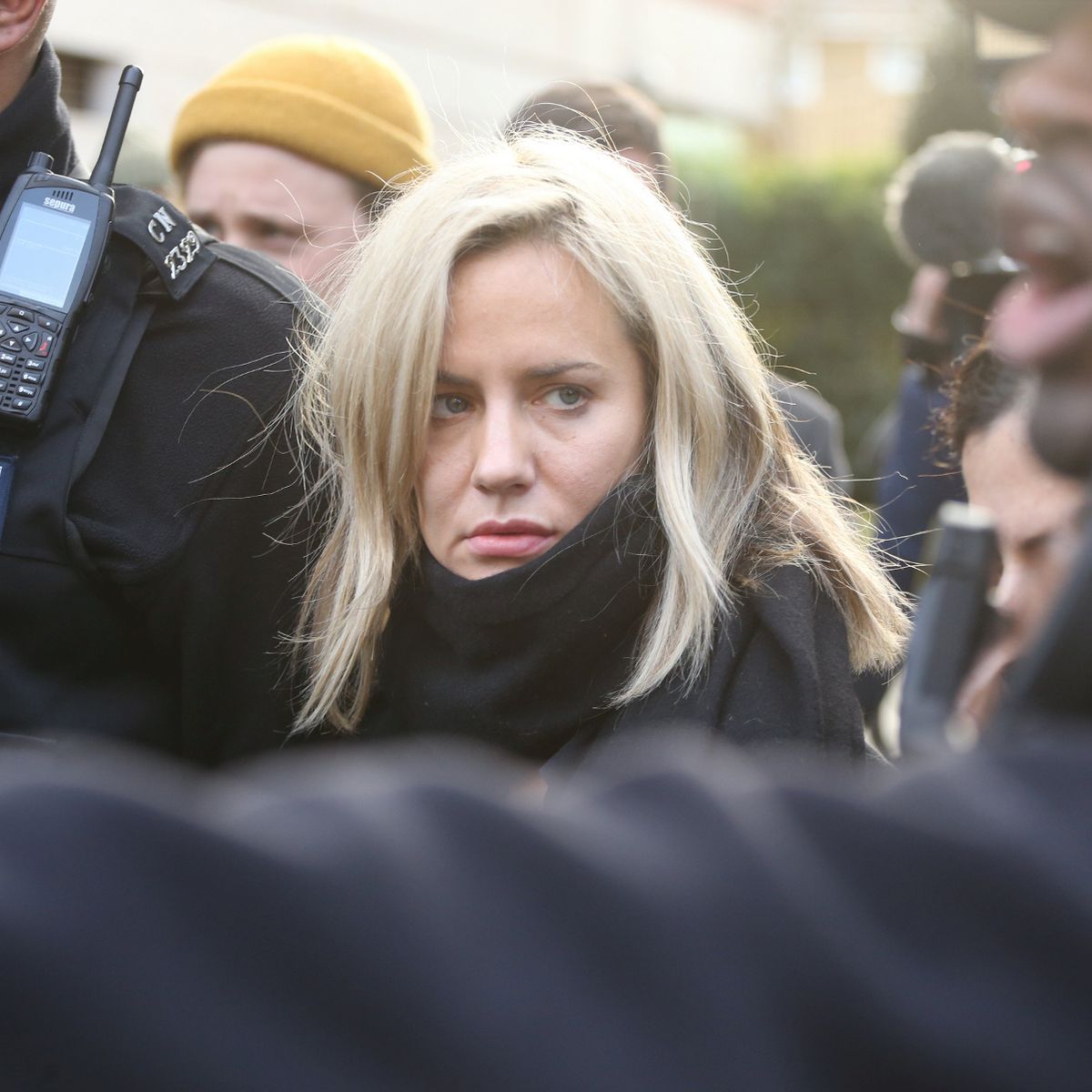 The Madonna/Whore thing is so boring. It’s the preserve of old wankers, but like a cultural cockroach it refuses to die. It’s at its most pernicious and vile in the treatment of female celebrities who are hounded in life and beatified in death. As with Jade Goody and Amy Winehouse, so with Caroline Flack.

While she was alive, Flack was painted as a voracious cougar by the tabloids, her taste for younger men hitting their radar when she was linked to One Direction’s Harry Styles when he was still a contestant on the show and she was presenting the Xtra Factor, its spinoff ITV2 show designed to keep viewers are the main broadcasts concluded for the night.

From Styles onwards, Flack’s boyfriends or apparent boyfriends were a source of forensic obsession for tabloid hacks. It put her under tremendous pressure. But she also had personal issues that transcended the fame and there were often reports that she had fallen out with her current beau. All this built up to the night when she was arrested for allegedly hitting her boyfriend. That was the start of the chain of events that eventually led to her taking her own life. It is not correct to say it or the investigation that followed was the cause.

Caroline Flack cannot tell us why she took her own life or even if she intended to take her own life. Sadly, she is gone. But now she is, the media — more specifically the national newspapers — have switched from ‘whore’ mode into ‘madonna’ mode, exploiting her family’s grief for column inches and presenting Caroline Flack as a tragic figure, someone destroyed by fame, rather than her own actions and more powerfully the actions of the national newspapers that consistently distorted what was happening in her life.

Caroline Flack ceased to be able to tell her own story and understand her own story on her own terms. Tabloids do that to celebrities, in an industrial form of gaslighting, which means they often become distant from any sense of self. They only know their emotional pain and the picture of them that is being painted in newsprint.

It’s important to say that this is predominantly a disease of the national press. The EDP, the newspaper based in my home city Norwich in Norfolk, the country where Caroline Flack also grew up, has worked sensitively with her family since the news of her death broke. It was there that the Flack family decided to publish a last letter written by Caroline. It is because they felt they could trust — and they could — the local newspaper that had been respectful and kind.

The EDP shows what’s possible. It has not put salacious details in headlines. It has not focused on darkness. It has tried to present Caroline Flack as a rounded human being, and to show, as the Samaritans guidelines advise, that what happened was not inevitable. That gives me hope.